← more from
Future Logic Development Corporation
Get fresh music recommendations delivered to your inbox every Friday.
We've updated our Terms of Use. You can review the changes here. 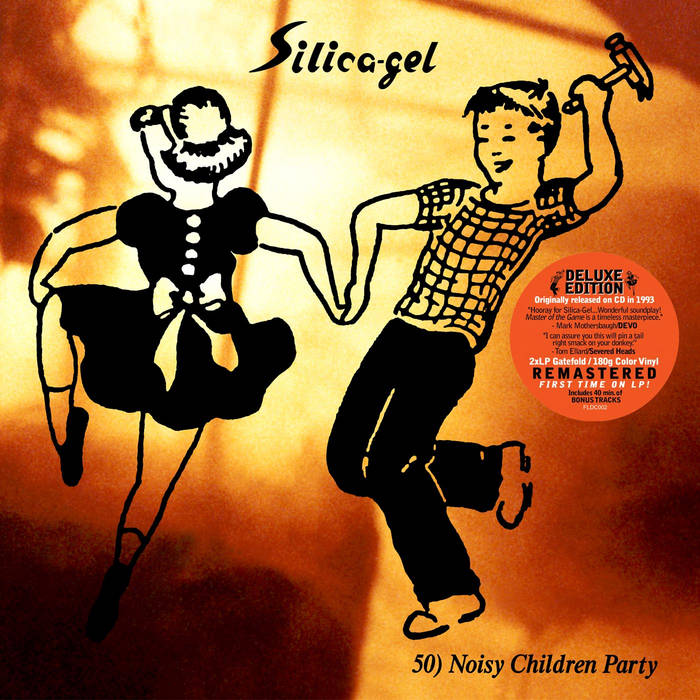 CLAYHAT You know that feeling you get when you steal someone's suitcase from the airport, bring it home and break it open with a screwdriver to discover a pile of unfamiliar contents that collectively tell a dark and twisted tale about the owner and his/her private behavior? And how the items on top are usually harmless, but as you dig deeper you find some really peculiar things that when you try on actually fit really really well? This album is kind of like that. Favorite track: Master of the Game.

Silica-Gel was formed in the early 1990's by Michael Pilmer & Chris Tector. They met in college & shared a love of Severed Heads, Coil, Negativland & similar bands of that era, and eventually decided to make noise of their own as Silica-Gel. They performed a handful of live shows in the US, including Raleigh, Wilmington and NYC, and released 1 full album in 1993 titled "50) Noisy Children Party". ... more

Bandcamp Daily  your guide to the world of Bandcamp

sndtrak stops by with an Album of the Day Feature of his most recent release, FLIPS V1: Triple Lindy